Hey, catch me later, I'll buy you a beer.Barney

My mom is going to worry when I don't make it home tonight!Otis

Security Guards are Black Mesa staff that are assigned with controlling secure access locations throughout the Black Mesa facility. They have basic combat training to ensure the safety of coworkers and are armed with handguns, and will assist players in combat.

Security guards can allow access to secured locations to players to obtain valuables such as health, armor and ammunition.

Unlike the soldiers, they only carry their M9 pistol and the Desert Eagle as their standard sidearms. They are not protected against environmental threats but are suited with Kevlar vests with helmets as standard issue. 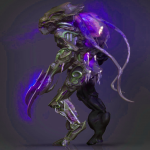 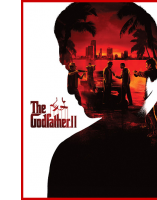